“The donations we raised went towards the running costs of the band which can be expensive. We bought full kilt uniforms and instruments for the learners who join the main band”

It’s never too late to start raising donations during the festive season. Kirkwall City Pipe Band only signed up last November, by the end of Christmas they’d raised £111! We asked them for the inside scoop, here’s how they did it…

Make sure your cause isn’t left out in the cold this Christmas. Boost your Christmas donations with our Christmas pack, it’s contains flyers, posters and social media posts to help you with your fundraising.

Get your pack now 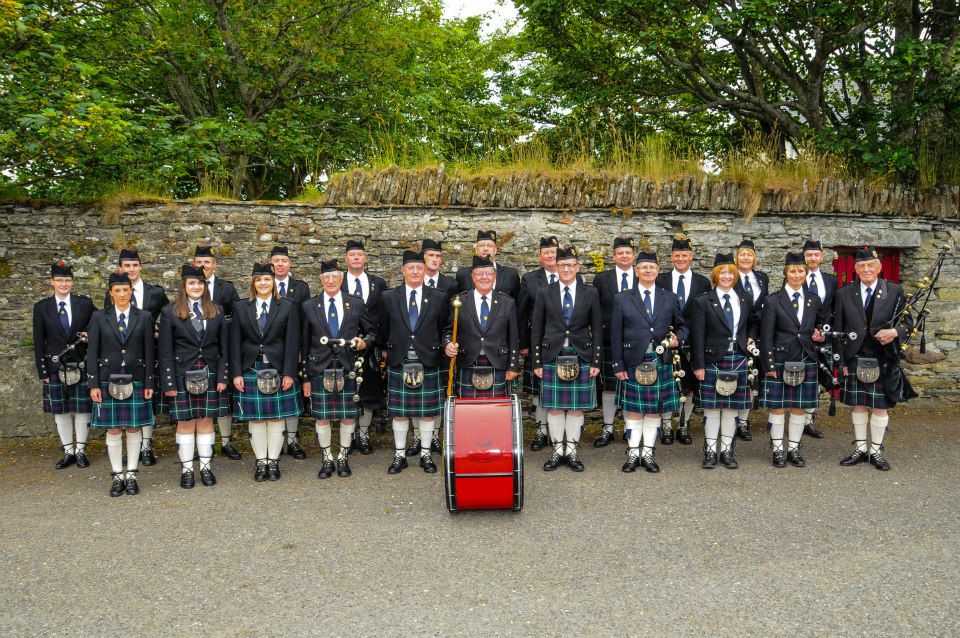