On Saturday I was invited to spend the day with the easyfundraising Cause of the Month, Solihull Jamboree Scout Unit, on camp in beautiful Shipston on Stour. I headed down there with our cameraman Geoff to make a video about what they do.

The sun was shining and as we headed into the field where they were camping, all we could hear was the sound of 36 scouts having a great time (and the two leaders were just as noisy!)

They were busy building three big wooden tripods – it soon became clear why as a huge pillow fight got under way, with Scouts clinging to the tripods while trying to knock their opponent off with a pillow.  I took my two young sons along with me for the day – they’re now desperate to join the Scouts when they’re old enough because it looked such good fun!

It was brilliant to see the group enjoying each other’s company in the sunshine, learning new skills and working as a team. Unit leader Paul Webb explained how they haven’t known each other all that long as the unit was only put together recently but it was quite clear that they all got on really well.

They’re raising money with easyfundraising to enable them to take part in the World Scout Jamboree next year in Sweden. They need to raise nearly £40,000, partly to cover their travel and accommodation costs but also to help Scouts from poorer countries to attend the Jamboree too.  I think this is brilliant – and it just shows that the picture many people have of teenagers as anti-social hoodies is entirely inaccurate. So far they’ve raised almost £1,000 with easyfundraising.

So a big thanks to Solihull Jamboree Scout Unit for making us so welcome. The video will be on the blog soon but in the meantime, here’s a sneak preview….

If you’d like to be one of our Causes of the Month or you’d like us to film your cause, tell us why below. 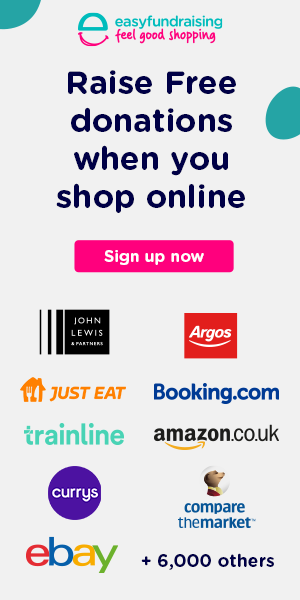